WASHINGTON, DC, April 1, 2020 – Today the Alliance for Justice Action Campaign (AFJAC) launched a new State Courts Matter project that builds on its history of advocating for fair, qualified, impartial federal judges. State courts decide over 95% of cases in the country and, in many states, voters elect supreme court judges directly.

AFJAC is launching the project today with a five-figure digital ad campaign supporting progressive candidate Jill Karofsky for the Wisconsin Supreme Court. The ad features Wisconsinite Bradley Whitford, an actor known for his roles on The West Wing, The Handmaid’s Tale, and in the film Get Out. Karofsky is running against Justice Daniel Kelly, a Scott Walker appointee and Trump endorsee who describes himself as a judicial conservative, and who once wrote that slavery and affirmative action are morally the same. His background is riddled with rulings favoring his partisan political supporters and donors at the expense of everybody else.

“Our state courts are the final word for millions of people seeking access to affordable high-quality healthcare, rights for women, workers and consumers, protections from abuses of corporate power, access to fair elections, and protections for the rights of all of us, not just the wealthy and powerful,” Whitford says in the ad. “As a former trial court judge, Jill Karofsky has demonstrated her commitment to justice for all. She understands the courts’ impact on the people of Wisconsin.” 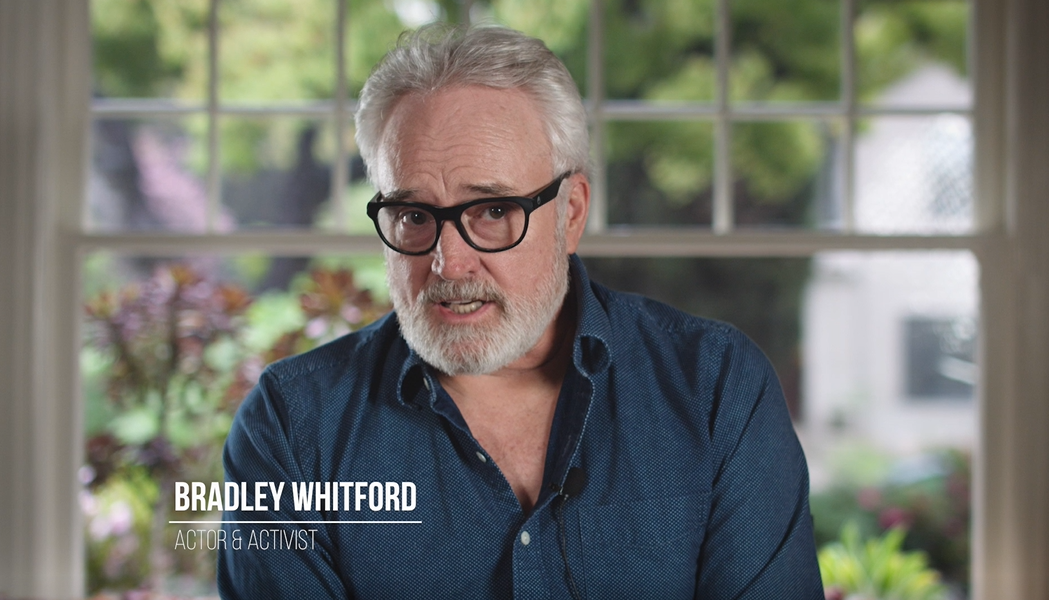 “It’s essential that the Alliance for Justice Action Campaign continue to expand our advocacy for fair-minded judges to include the state courts. The president and Mitch McConnell have been busy rigging the federal courts with ideologues committed to rolling back our rights, making state courts an even more critical battleground in the fight to protect our democracy. We’ve seen state supreme courts rule on pivotal issues like education funding, patients’ rights, congressional redistricting, workers’ rights, LGBTQ equality, and reproductive freedom. The people of Wisconsin and every other state deserve judges that will stand up for the laws that protect them, not judges who will follow a partisan agenda to dismantle them.”

Click here to learn more about why state courts matter.