Partisan control of the North Carolina Supreme Court will be determined in 2 elections on the November 8 ballot. Democrats currently maintain a 4-3 majority on the Court. There are 2 seats up for contest this year. Justice Hudson (D) announced she will not seek re-election; North Carolinians will decide between Court of Appeals Judges Lucy Inman (D) and Richard Dietz (R) to replace her. Justice Ervin (D) is being challenged by Trey Allen (R). To maintain a majority, Democrats must win both seats.

Democrats face strong headwinds going into the elections. Republicans have swept recent judicial elections. This election is the result of years of conservatives rigging the NC electoral system – including judicial elections – to their benefit. Chief Justice Paul Newby has been recruiting conservative activists to rollback critical protections for voting rights. Newby has even been campaigning from the bench for conservative candidates – bringing into question the integrity of the court.

North Carolina’s judicial elections have been a repeat target of outside special interest groups flooding airwaves, TV channels, and digital ads. Democrats must fight back in kind if they want to win.

Abortion: Following the US Supreme Court’s gutting of Roe and Casey, states will determine individual’s access to abortion services. In a May poll, over half of respondents were in favor of maintaining or expanding protections for abortion access. It was especially popular among young people. In August, a judge reinstated an old NC law banning abortion after 20-weeks. Whether this abortion ban or others, abortion bans will certainly come before the supreme court and are a critical issue for voters.

Democracy and Voting Rights: NC is ground zero for redistricting battles and election litigation. This year, the court blocked partisan gerrymandered maps, demonstrating its critical role in protecting the franchise. Republican lawmakers have recently gone to court to defend their voter ID law. The supreme court will hear this voter suppression law and several other critical democracy questions before the next judicial elections in NC, making this a critical election for the future of democracy in NC. 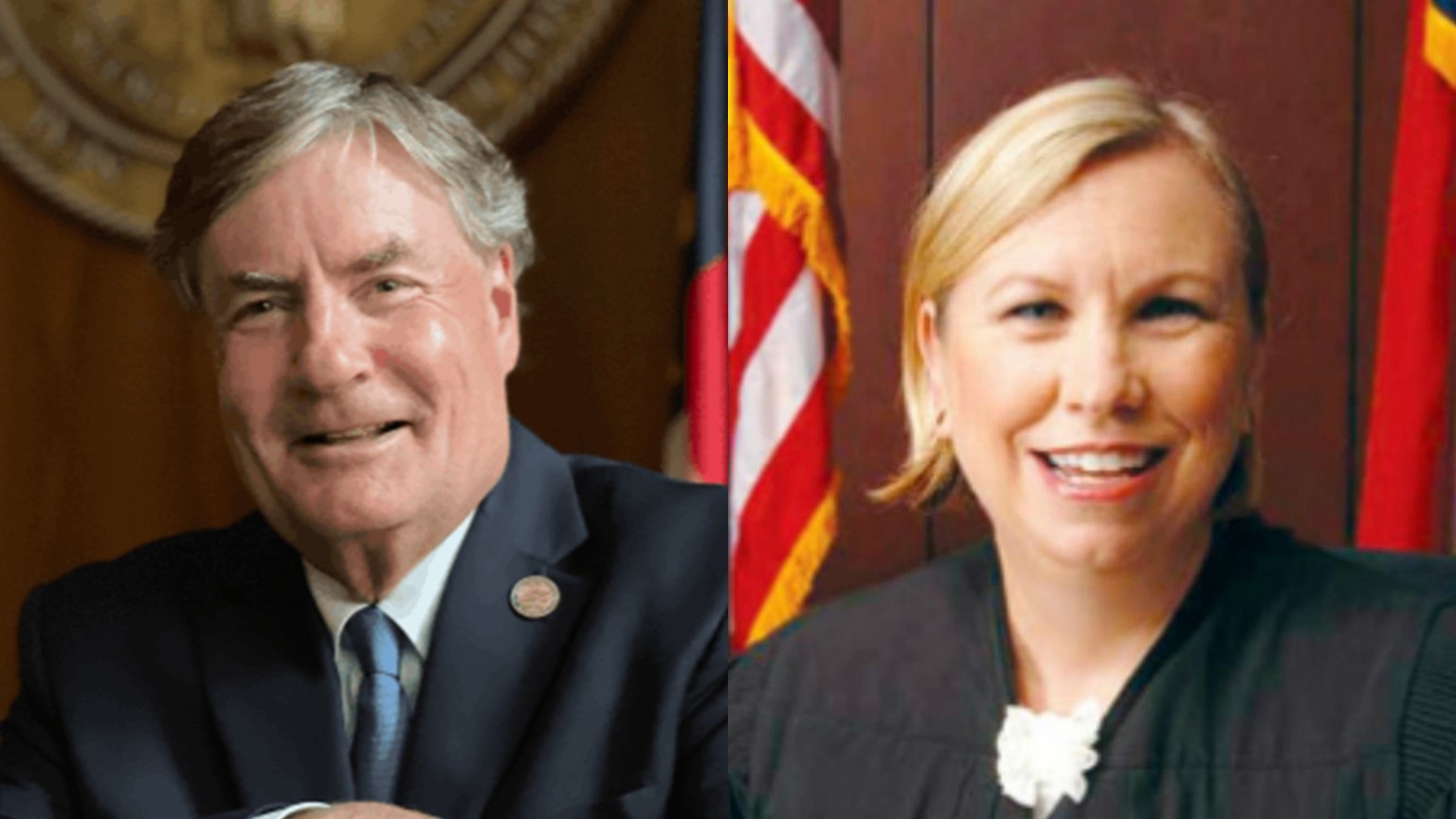 1. Judge Lucy Inman (D) is a NC Court of Appeals judge. She was appointed to the superior court before being elected to the Court of Appeals. Prior to joining the bench, she was a civil litigator for 18 years. She maintained a diverse practice, including representing survivors of fraud, negligence, and sexual assault. Learn more here.

2. Justice Sam Ervin (D) was first elected to the North Carolina Supreme Court in 2014 and served on the Court of Appeals before that. Prior to joining the bench, Ervin served on the Utilities Commission for a decade and was an attorney in private practice. Learn more here.

Learn more and get involved at: www.afj.org/statecourts

Paid for by AFJ Action campaign, not in affiliation with any candidates or candidate committees.